Whitt and Judy have been married 36 years and have two daughters, Rachel (34) and Jordan (32). 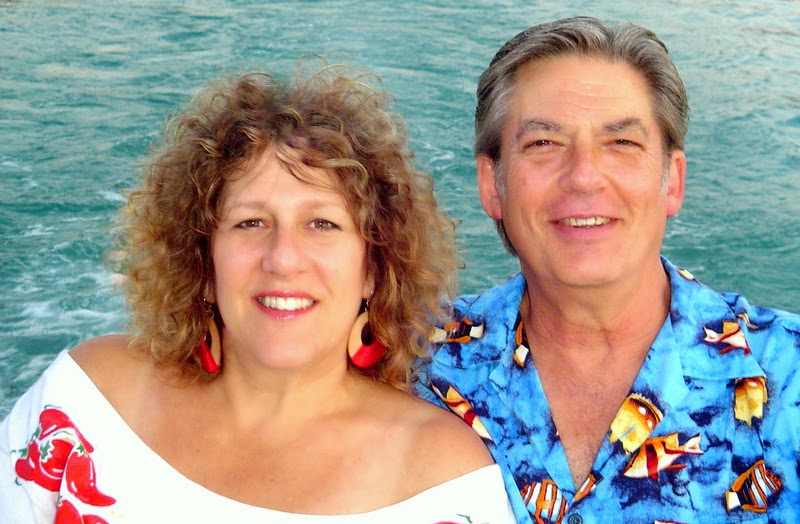 Whitt and Judy entered ministry in 1992, when they took a house “out of the budget” and set off with their two girls to help in Florida after Hurricane Andrew.  Living in an Army tent and homeschooling, while Whitt ran the physical plant of a camp for volunteers, they got a close-up view of what can be done when you make yourself available to the Lord.

Whitt had previous experience in food bank ministry, so it wasn’t much of a surprise, when the time in Florida came to a close, that he was invited to work with Ministries of the Bread of Life, a food bank ministry headquartered in Michigan  (folks they had met “in the field” near Homestead, Florida).

From Homestead, they arrived in Detroit on Christmas Eve in a severe snowstorm.  For 14 years they lived in the farm and forest country of Northern Michigan as full-time volunteers, caretaking 39 acres of donated property, and sharing food and the Gospel on a family-by-family basis.

Whitt’s parents did not attend church or give him religious training, but they did drop him off at the various churches he was interested in attending, dubbing him “Holy Joe”.  When Whitt was in sixth grade, two “sweet older ladies” began a children’s Bible study in their home.  At age 11, Whitt gave his heart to the Lord, and received his first Bible. After bouncing through a series of lukewarm churches, Whitt spent years 16 through 25 straying farther and farther from the Lord, until, in 1972, the Lord “just reached out and grabbed him back”. He had traveled through Eastern Mysticism, Mormonism, failed marriage, and most of what the world had to offer.

Judy’s mother is one of Jehovah’s Witnesses, but her father was Jewish; so, she was raised in a highly charged religious atmosphere, to say the least. Though she was drawn to the Lord at an early age, and had always known Jesus as her Savior, it wasn’t until she met and married Whitt that she was able to embrace and experience the fullness of the Gospel.

From their very diverse backgrounds, Whitt and Judy have gained a wide-angle perspective on the trips and traps of this world.
Their music and humor reflect that scope and depth.

Your comments may be edited for length or appropriateness, as kindly as possible.

Will you help us?

We know that when you click "like," it can often mean your timeline will fill up with a lot of pestering, promotional stuff. We don't do that. It does help us in drawing new folks to the site. We promise you won't regret "liking" us!

We need your comments, too.
They help us know what to focus on next, and create the actual dialogue we were hoping to stimulate;
so, please join in!
Just click "Comments."

Whitt is offering live, online lessons in accompaniment guitar and performance enhancement. Click here to get in on it.